The House of Representatives recently voted in favor of a legislation that allows the use of private flood insurance policies as an alternative to the federal National Flood Insurance Program (NFIP). If enacted, the private flood insurance is deemed to satisfy mortgage lenders’ requirements in areas at high risk of flooding. However, the Senate struck this provision from an … END_OF_DOCUMENT_TOKEN_TO_BE_REPLACED Flood insurance is one of those mysterious things about home ownership that many people believe the wrong things about. The most common myths about flood insurance are often the ones that keep people from purchasing it and end up forcing them to pay, literally, in the end. Here are the most common myths that you should really learn the truth about so that you can understand … END_OF_DOCUMENT_TOKEN_TO_BE_REPLACED 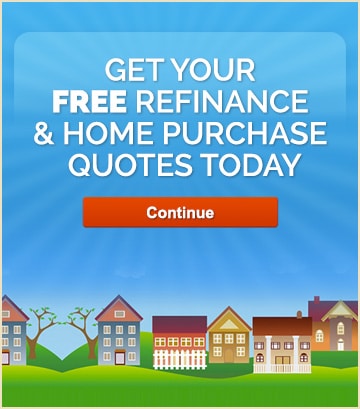